The german version can be found here.

Mauthausen concentration camp and its numerous ancillary camps held 190,000 prisoners, of whom 90,000 perished. These colossal numbers bring home the sheer scale of the National Socialist reign of terror.
This criminal contempt towards humankind also included robbing people of their identity and turning them into anonymous numbers. An important aspect of commemoration therefore lies in restoring the names and (wherever possible) faces to these victims of crime, both those who were murdered and those who survived, and telling their life stories and fates. This book exemplifies such an endeavour with the fates of Protestant pastors from all over Europe, who were interned in the concentration camp because of their vocation as witnesses to the Gospel.
It is the first full overview of this professional group amongst the victims of Mauthausen concentration camp and National Socialist terror on the territory of presentday Austria.

The german version can be found here. 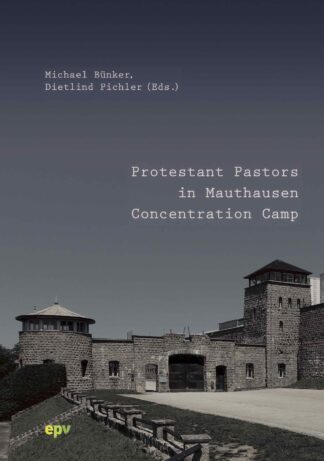